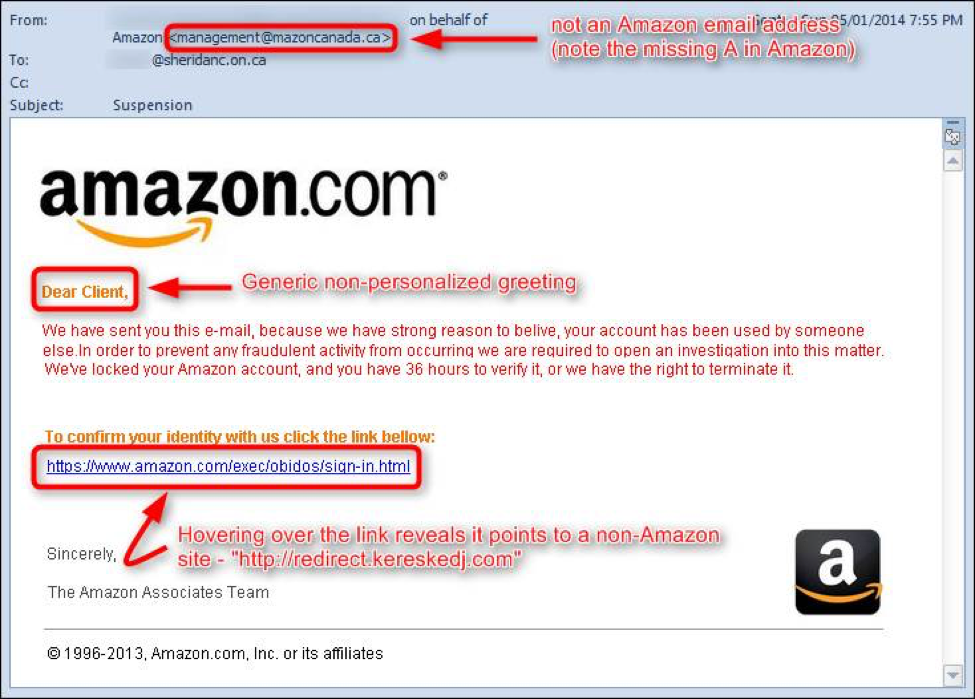 Phishing Examples: Grizzly Steppe and What You Need To Know

Within the past few years, Russian hacking has become a major issue in the United States. Not only has Russian Intelligence targeted political campaigns, they have also taken interest in other types of organizations who hold critical information. The Russians have developed a method of hacking that ultimately allows them unauthorized access into systems with the goal to exfiltrate information. The Department of Homeland Security thus named this dangerous Russian cyber activity “Grizzly Steppe”.

Phishing emails are one of the most common hacking methods used today. Whether they are used to gain unauthorized access to a system or to obtain user credentials, they are still proving to be rather effective for hackers. Foreign attackers have also been taking advantage of such a simple way of gaining information. Russian Intelligence has been using this hacking technique for years on government organizations, critical infrastructure entities, think tanks, universities, political organizations, and corporations. Phishing examples might include something like the email below: 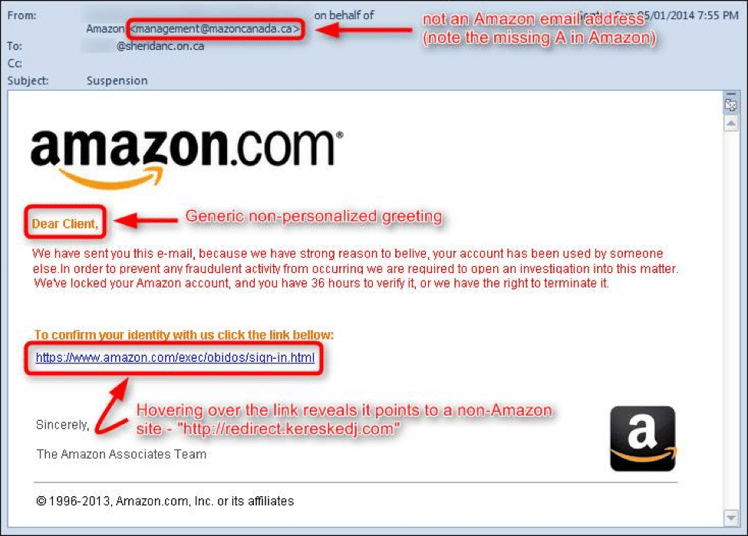 This phishing scam is mimicking amazon.com, a popular, trusted company. This is just an example of how attackers can make sophisticated looking emails that the user may not think twice about. With the proper examination and knowledge of these types of attacks, falling victim can be avoided.

APT29 used spear phishing attacks to gain unauthorized access to targeted systems. Once in these systems, the hackers extracted sensitive information back to their source location.

The following best practices can help lessen the chance of cyber-threats gaining access to your organization’s systems. Employee training on best practices in cyber security is crucial due to a substantial number of hackers using email phishing tactics. While it is sometimes difficult to distinguish a phishing email from a legitimate one, employee training can at least reduce the chances of falling victim. Businesses should also make sure the following are currently in effect for their organization:

Along with best practices, IT employees should be sure their network is secure and up to date to lessen the chances of an attack occurring. When these actions are implemented into an organization, actors such as Russian intelligence will have more difficulty gaining access to important systems. These suggestions include:

A Yara Rule is a tool that assists security experts in identifying malware samples. Another safe practice may be creating a Yara Rule to analyze an intrusion after it has happened for more information. These rules will not prevent or detect an attack, but they will allow experts to dig deeper into why an attack happened. Some coding experience may be necessary to create such a rule, as they follow the C programming language convention. Basically, this Yara rule detects a web shell tool commonly hit by Russian hackers. With one such as the example in place, more information can be gathered about an intrusion that happened:

These Stories on Cybersecurity