Ransomware - The Imminent Threat to Your Data 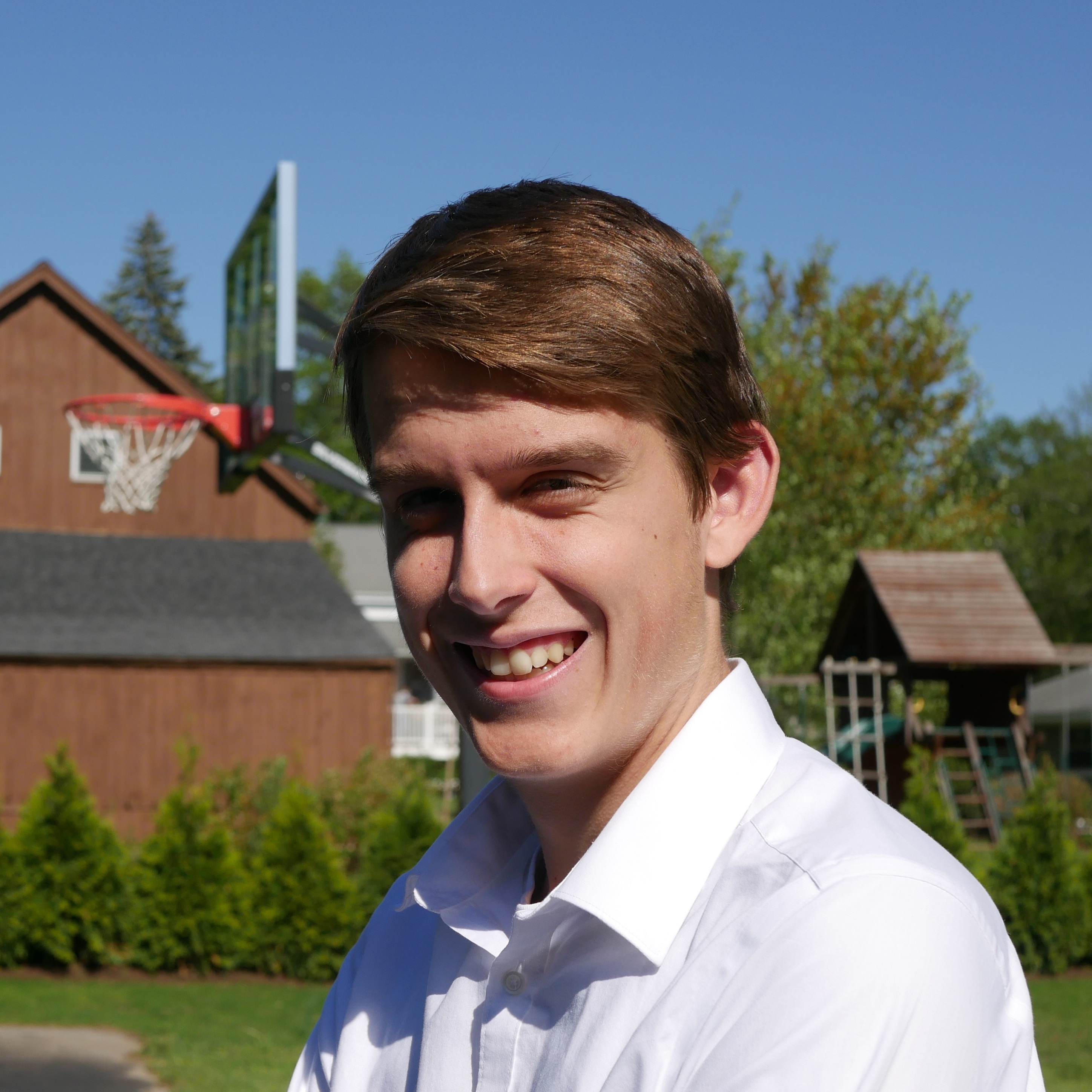 In today’s computer driven society, technology is evolving at such a rapid rate that many people can’t keep pace with the changes. While these technological advances are new and exciting, they also lead to some serious security problems with negative consequences for today’s users. The general population’s knowledge regarding computers is not at the level it needs to be. Ransomware is one of the many security issues that people must worry about when using computers. Ransomware is malicious software that infects computers, notifying the user that they need to pay the hacker to get the problem fixed. There are several different varieties ranging in severity from just a little annoying to requiring your full attention and having serious effects.

The first and least severe type of ransomware is scareware, which is often labeled as a category of its own outside of ransomware. Scareware infects a computer and displays numerous pop-ups stating that you have a virus. These warnings will claim to be coming from technical support and advise you to take action to remove the virus. However, removing the virus will require paying a service fee to this hacker in disguise. Scareware still exists today because some users are likely to believe the pop-ups and give out their credit card number and other important personal information to solve the issue. It can be annoying but is not the hardest problem to solve. It’s significantly easier to resolve than other types of ransomware. The best thing to do is to ignore the pop-ups, including those asking you to pay money or download something to fix the problem. Instead, download antivirus software from well-known, reputable companies to remove the scareware.

The next type of ransomware is screen lockers. These are a more severe type of ransomware locking a user out of their computer operating system and demanding the user pay to get access to their computer again. For example, a user might be browsing the web and suddenly be faced with a window that states, “ILLEGAL ONLINE ACTIVITY DETECTED”. At the sight of this, the user becomes fearful of what could happen because of this accusation. The window also tells the user they must pay a fine to the FBI or authorities for their actions and they will be locked out until payment is sent and could include some sort of countdown timer. Some screen lockers are simple webpages on malicious sites, which would only require you to close out the browser and clear the browser cache. If the screen locker is a result of ransomware installed on your computer, you will have to use some sort of anti-malware software to remove the ransomware.

The final and most severe type of ransomware is encryptors. Encryptors are similar to screen lockers but take it a step further. After infecting a computer, this ransomware will encrypt all the data on the computer and make it useless until the ransom is paid, usually within a time limit set by the hacker. This is the variety of ransomware commonly heard about on the news and is extremely severe, threatening that the user or business will lose everything on the hard drive if they don’t pay the fee for decryption. Encryptors are extremely difficult to get rid of. First, the user must get rid of the virus that encrypted the files using some sort of anti-malware. Then the user may try using free ransomware decryptor tools. These tools utilize the fact that some ransomware has been cracked before. If you have a previously cracked ransomware then there may already be a tool to decrypt your files. If no successful decryption tool can be found, the only options are to restore from a backup, potentially losing data and causing productivity slowdown, pay a professional data recovery firm to recover the information if possible, or pay the ransom in hopes that the hacker will actually give you a valid decryption solution. One example of encryptors is WannaCry. The entire WannaCry outbreak infected over 300,000 systems in over 150 countries.

Preventing ransomware requires users to be informed on the issue. Ransomware and malware can be devastating to companies if they can’t get their data back. Many times, even if a ransom is paid, the data may not be recovered. There are several things users can do to mitigate the risk of a ransomware attack:

Contact us today to learn more about ransomware, the damage it can cause to your systems, and the steps you can take to mitigate this risk!

These Stories on Cybersecurity